The swell was about to pick up within next few days, nevertheless, the surf was pumping for weeks. Most people on the island were pretty surfed out, others still waiting for the real big ones to hit. In other words, the line-ups been extraordinary clean. The westerly wind made only a few of the west coast breaks work, so my options were a bit limited and I spent the whole day on this beautiful black sand beach. I arrived pretty early for my standards, so I still had enough time for two amazing surfs, before the tide dropped too much. Goal of the day was to get barreled at the second section. As you will see the have been a few attempts 🙂 Surfing Lanzarote West Coast. My friend Javi from #volcanokiteschool also paddled out, always nice to see good friends in the water. 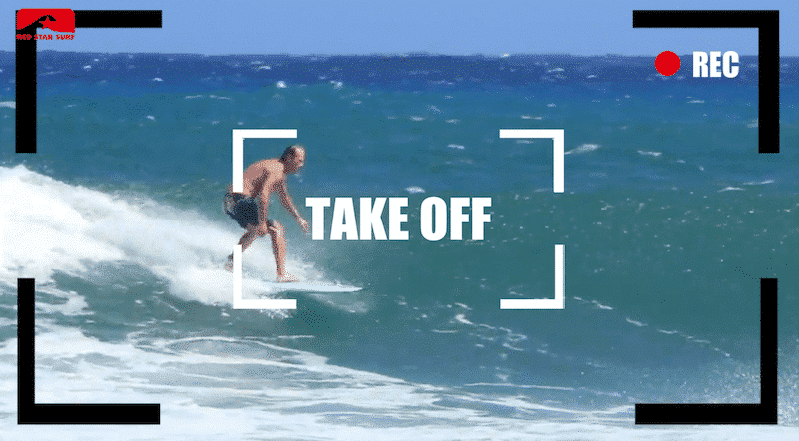 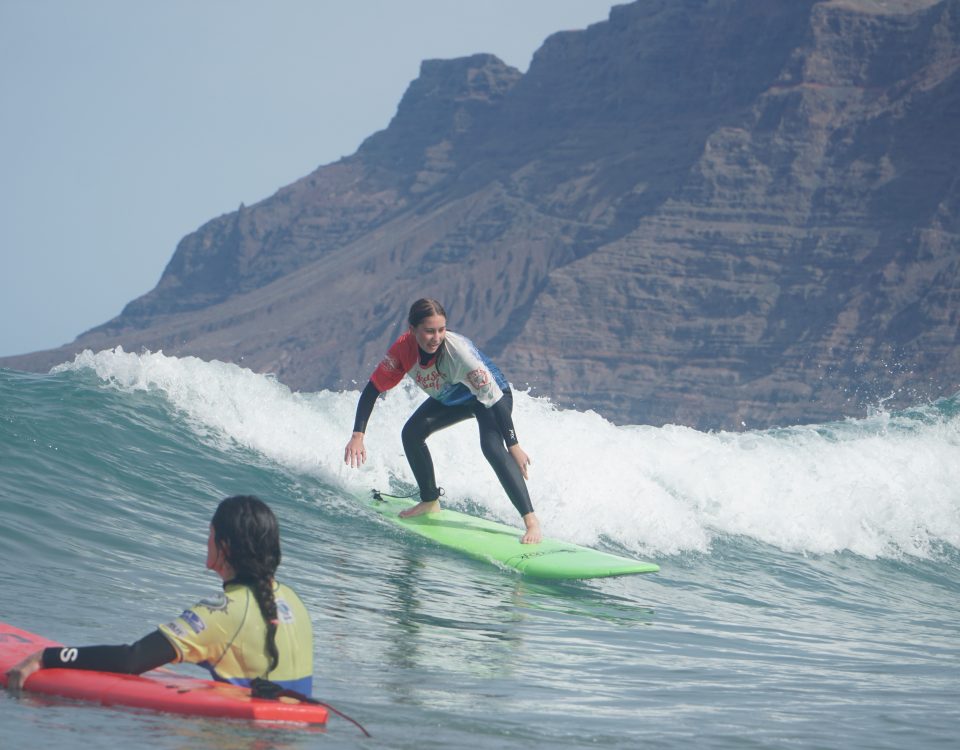 5 Stars - Based on 835 User Reviews
By continuing to browse the site you are agreeing to our use of cookies.